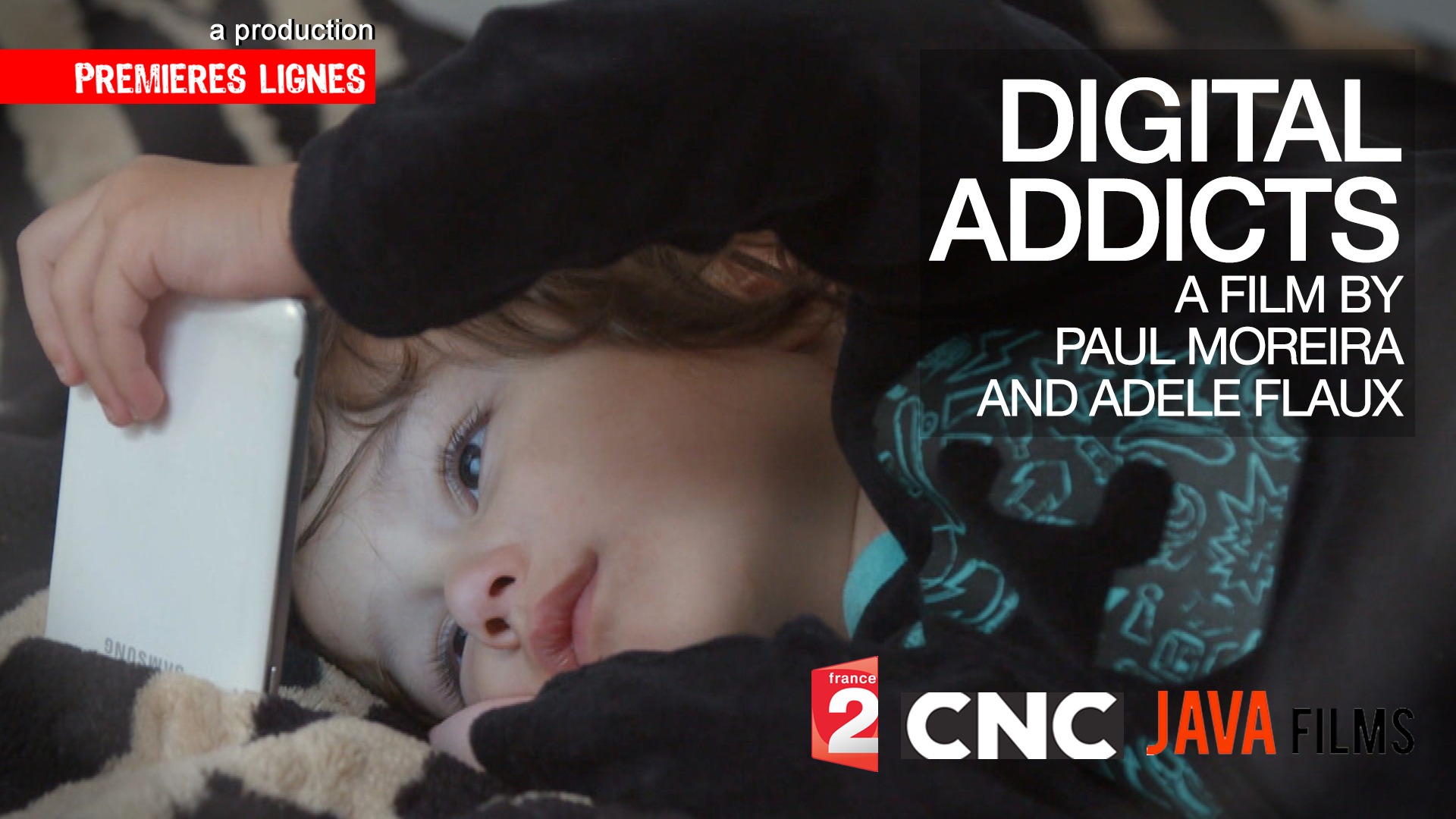 A film by Paul Moreira and Adèle Flaux

Children as young as three are becoming addicted to mobile phones, harming their development and causing possible long-term damage. We follow some of the youngest cases and hear how our brains are affected by exposure to screens. We also learn how platforms like snapchat or facebook are engineered to make them hyper-addictive.

Three year old Ryan doesn’t speak, avoids eye contact and frequently has screaming fits. His school is so worried about his behaviour that they called a doctor, who diagnosed a worrying new condition – digital addiction. Its symptoms are very common to autism but luckily, there’s a cure. After a few days away from the screen, Rayan says ‘mummy’ for the first time in a year. Within a few weeks, his behaviour has returned to normal.

Today, scientists are convinced that screens affect our brain development. In France, doctors have even issued a warning. How seriously should we take it?