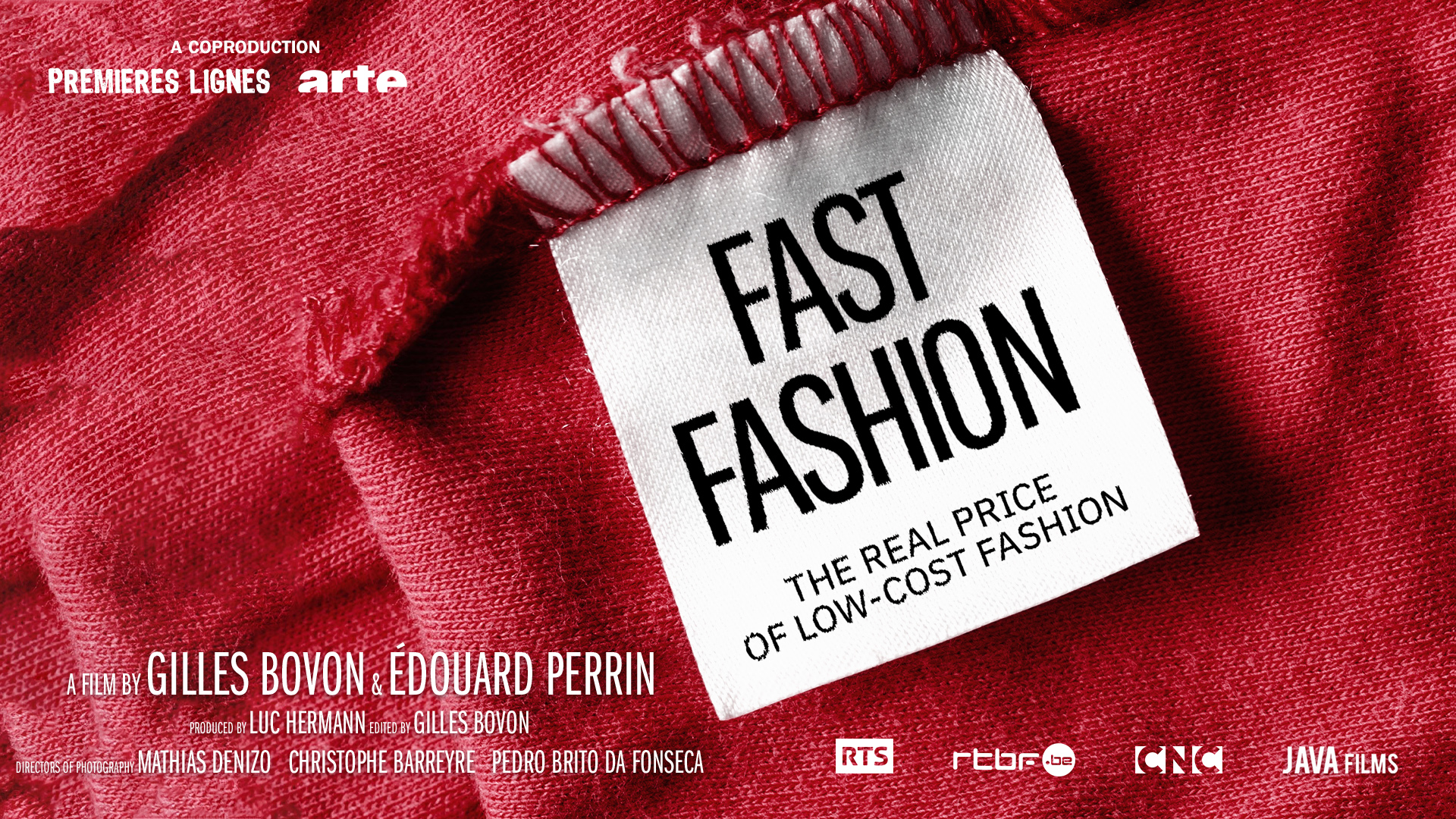 Creating a dress for ten euros in Europe, in less than a fortnight. It’s not only possible, but it’s becoming the norm. Since the fashion industry went down the path of fast-fashion, it’s always both faster and cheaper – no matter the consequences.

Let’s start with those suffering the most: the workers. They work between 12 and 15 hours a day for salaries less than half the legal minimum wage. And in abominable working conditions. Chemical products in textile factories often poison the workers and local residents.

According to the brands, they no longer have time to create. In order to satisfy an insatiable consumer appetite, copying the competition’s models makes things go faster and cheaper – even if it means risking a court case now and then.