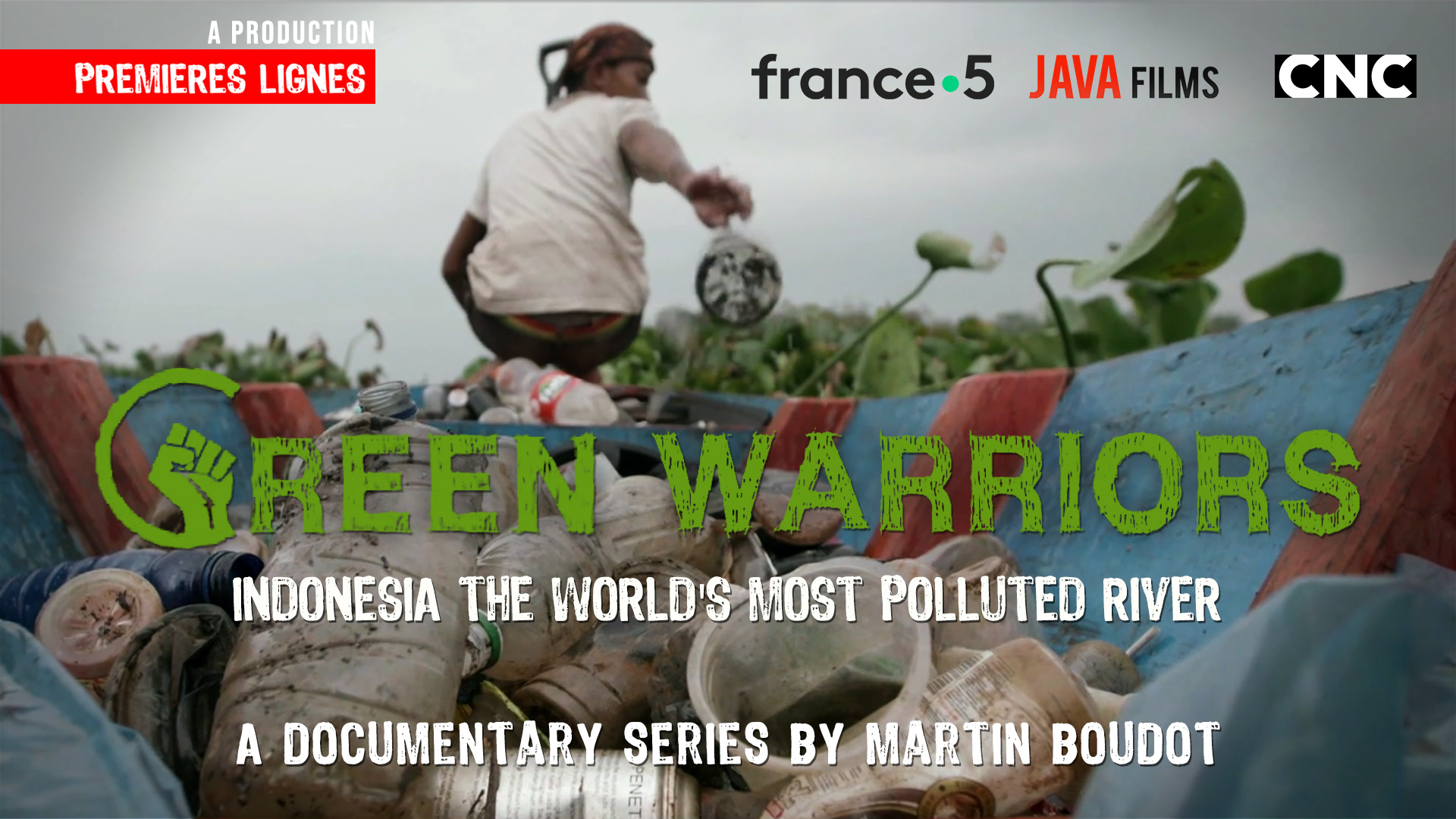 A reporter teams up with international scientists to investigate the causes and consequences of this pollution.

One of the main polluters is actually hidden in our closets : the fashion industry. 500 textile factories throw away their wastewater directly into the Citarum river.

They find out many toxic chemicals that endanger the lives of the 14 million Indonesian using the Citarum water.

These findings made the Indonesian governement change its wastewater regulations. The president also recently announced a new plan to clean up the Citarum.

The fashion brands questioned in this documentary promised a better control of their Indonesian suppliers.