A film by Benoît Bringer

They’re bankers, traders, or investment funds executives. Frauds, lies, cons: they forgot all about morality to make money. The entire world had to suffer the consequences of their actions. They impoverished countries, drove millions of workers into unemployment, triggered the rise in extremism.

Then, who are they? This is a story about money, power and impunity. Ten years after the crisis, tongues finally loosen. This documentary gives a voice to the banksters themselves, their relatives, the former “insiders” they rub shoulders with, to those who were in the eye of the storm. Through personal destinies, the film digs into the mechanisms that led them to cross the red line. It investigates what goes through their minds, how they ended up where they are, and how the system used some of them.

Beyond their extraordinary destiny, unfolds the History of the downward slide of finance over the last fifteen years and its dramatic consequences for the public. This documentary will also try to answer two specific questions: After the 2008 crisis, were the real culprits condemned? Are such aberrations still possible? 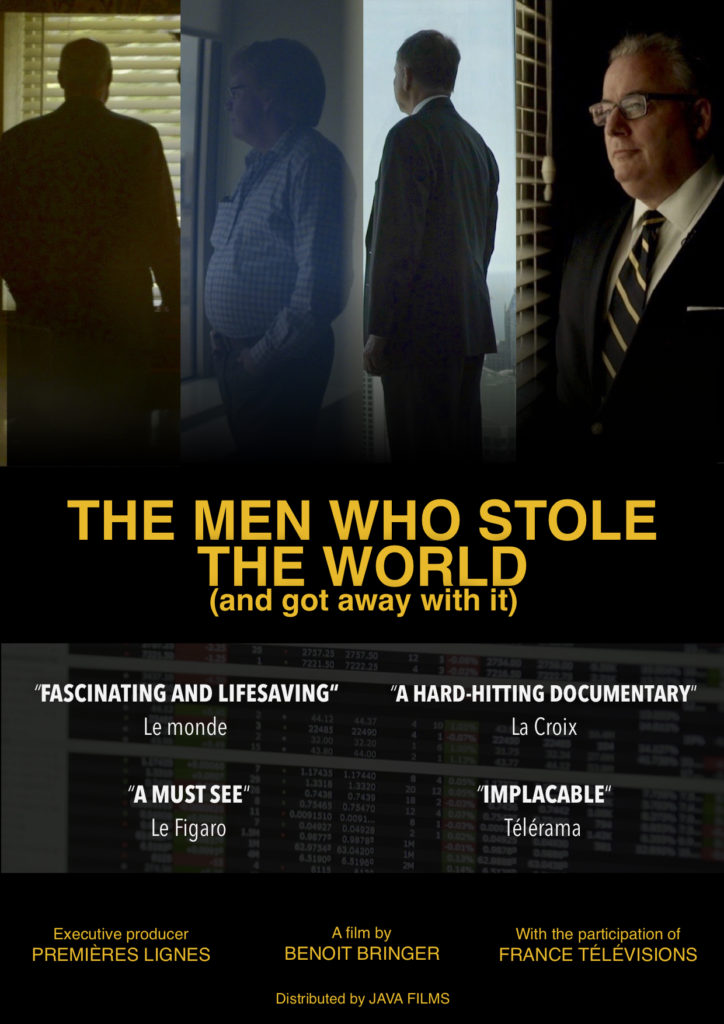 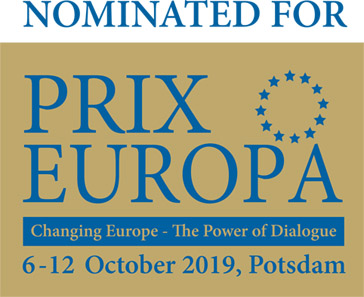