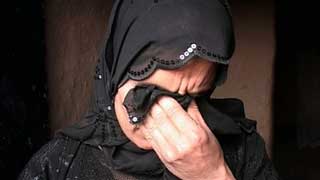 Iraq: The Agony of a Nation

A documentary by Paul Moreira

Who is behind the Iraqi civil war tearing the country apart? How do Iraqis live their day-to-day life? Officially, 50.000 deaths are numbered in the conflict. But the John Hopkins University survey gives a much more terrifying figure: 650.000 victims since the beginning of the American invasion. Shi’ites, Sunnis and Kurds slaughter each other. Where does the truth lie? Iraq has become a black hole in the world news. A paradoxical black hole which journalists report about every day, gruesome statistics, abstract number of bodies picked up every morning but which we know nothing about. Who kills who? Are Islamist terrorists the only ones to kill Iraqi civilians? Why can’t the police maintain public order? What are the Americans doing?