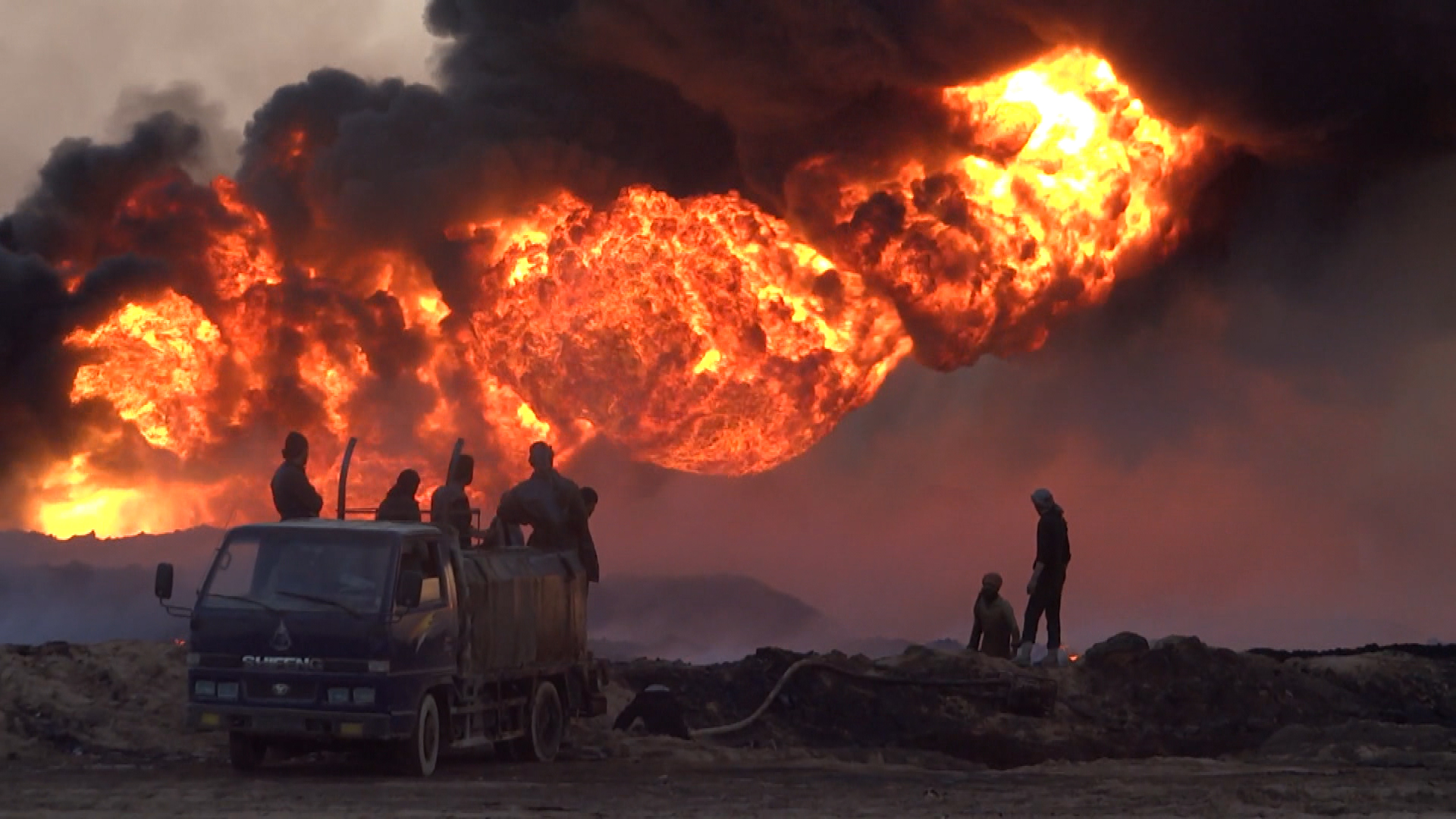 Islamic State: The chaos of the caliphate

A report by Hala Kodmani

In early 2013, several members of Al Qaeda went from Iraq to Syria amidst the chaos and destruction left after the war against Bachar Al-Assad. Since then, they have overwhelmingly conquered a large region of Iraq just before the summer. In less than 48 hours, several thousand Jihadis invaded Sunni regions in the north west of the country near Baghdad.

In a bit more than a year, these men from all over the world even occupy a territory as big as the UK. They see themselves as in charge of a Caliphate and claim to control an Islamic state. They are referred to by westerners as “Daech” or ISIS. They mainly resort to brutality and terror, but also more cunning methods of conquest; in some villages, they act as the peacemaker before seizing entire control.

How powerful are they exactly? What resources do they possess? Have they now become invincible? This report takes us to the south of Turkey; close to the territories ruled by ISIS.