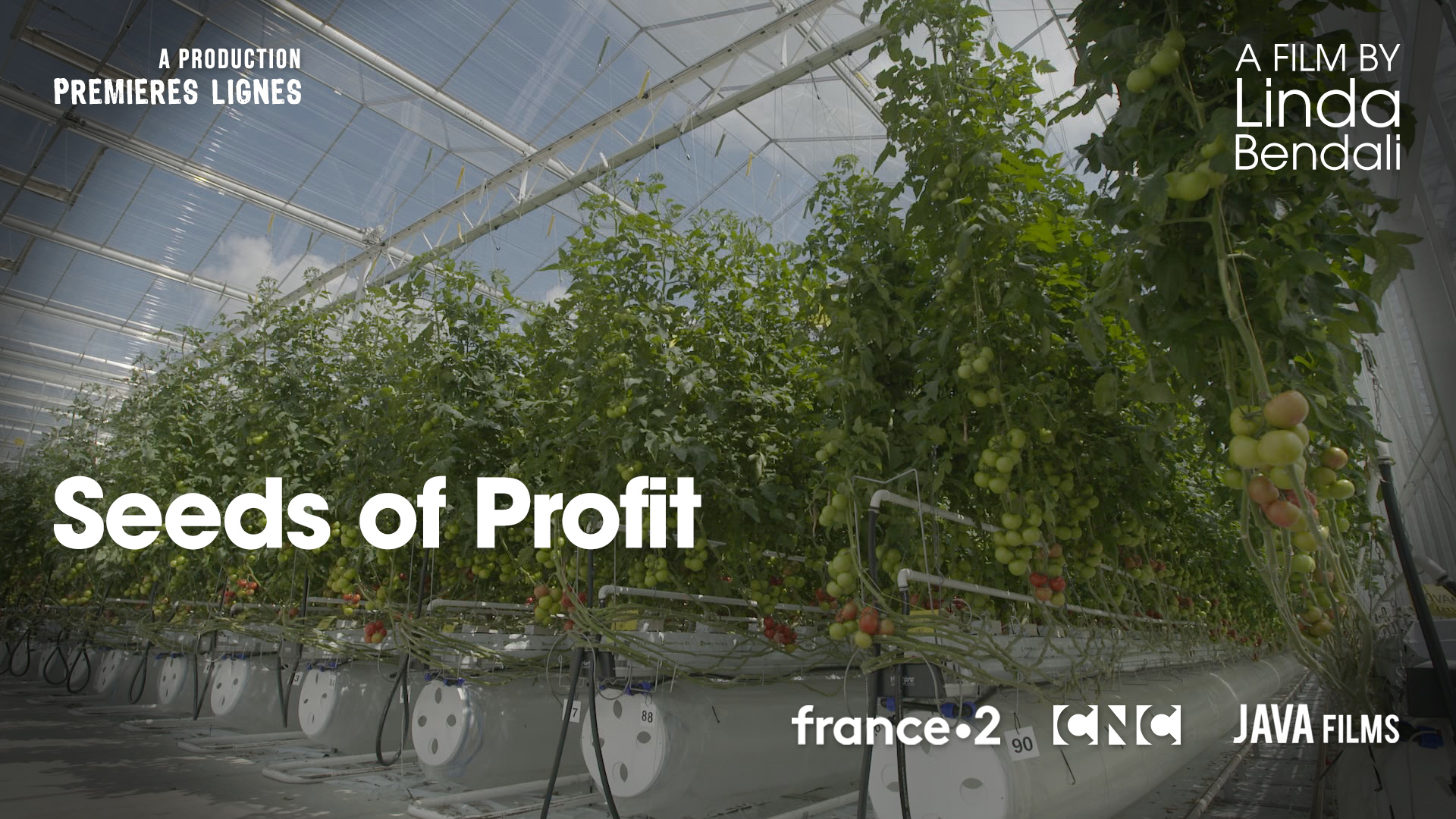 A film by Linda Bendali

Sixty years of producing standardized fruit and vegetables and creating industrial hybrids have had a dramatic impact on their nutritional content. In the past 50 years, vegetables have lost 27% of their vitamin C and nearly half of their iron.

Take the tomato. Through multiple hybridizations, scientists are constantly producing redder, smoother, firmer fruit. But in the process, it has lost a quarter of its calcium and more than half of its vitamins. The seeds that produce the fruits and vegetables we consume are now the property of a handful of multinationals, like Bayer, and Dow-Dupont, who own them. These multinationals have their seeds produced predominantly in India, where workers are paid for just a handful of rupees while the company has a turnover of more than 2 billion euros. A globalized business where the seed sells for more than gold.

According to FAO, worldwide, 75% of the cultivated varieties have disappeared in the past 100 years. Loss of nutrients, privatization of life, We reveal the industrialists’ great monopoly over our fruit and veg. 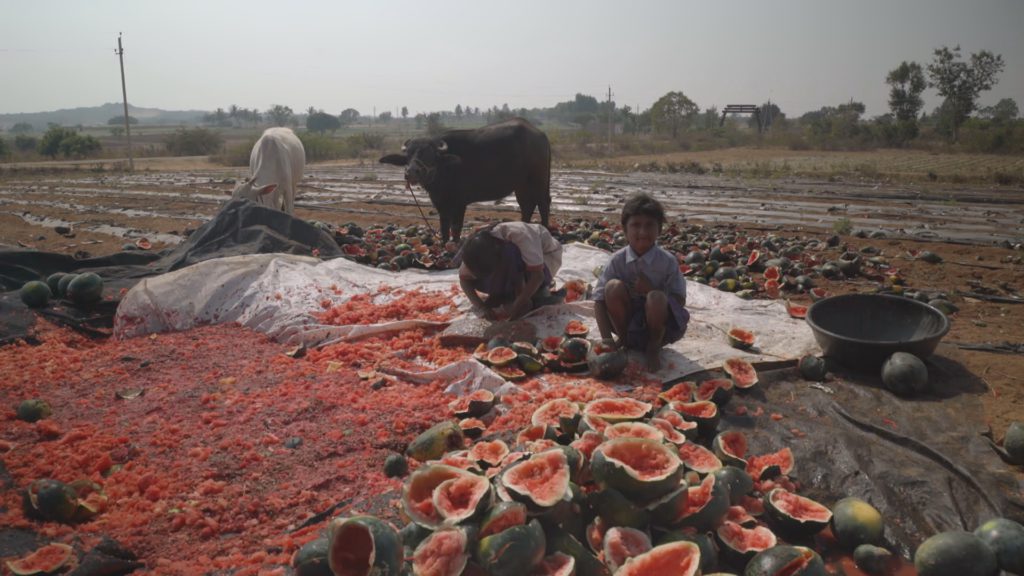 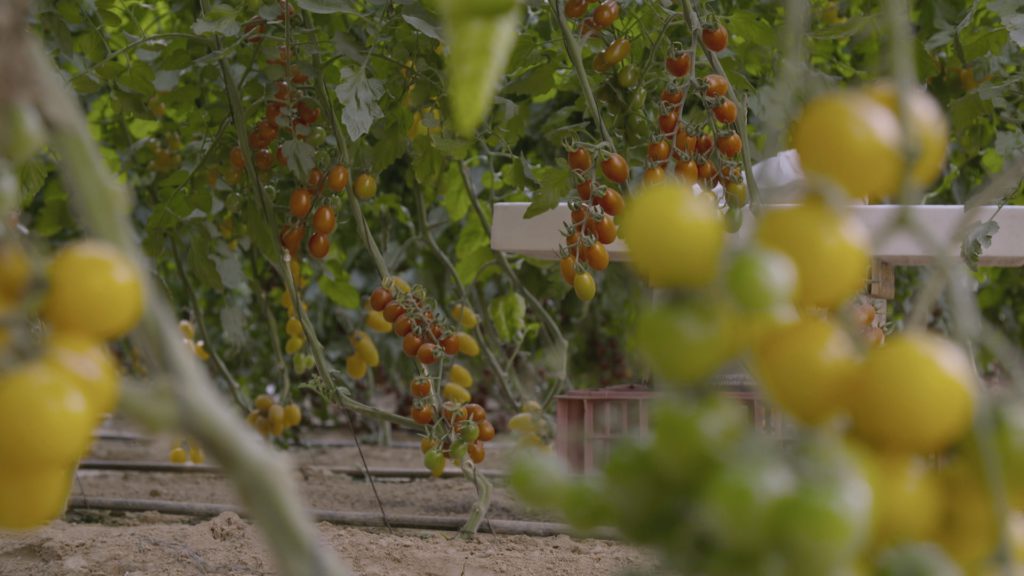 Selected at Festival du Film Vert, 2020. Screening in 80 cities in Switzerland and France