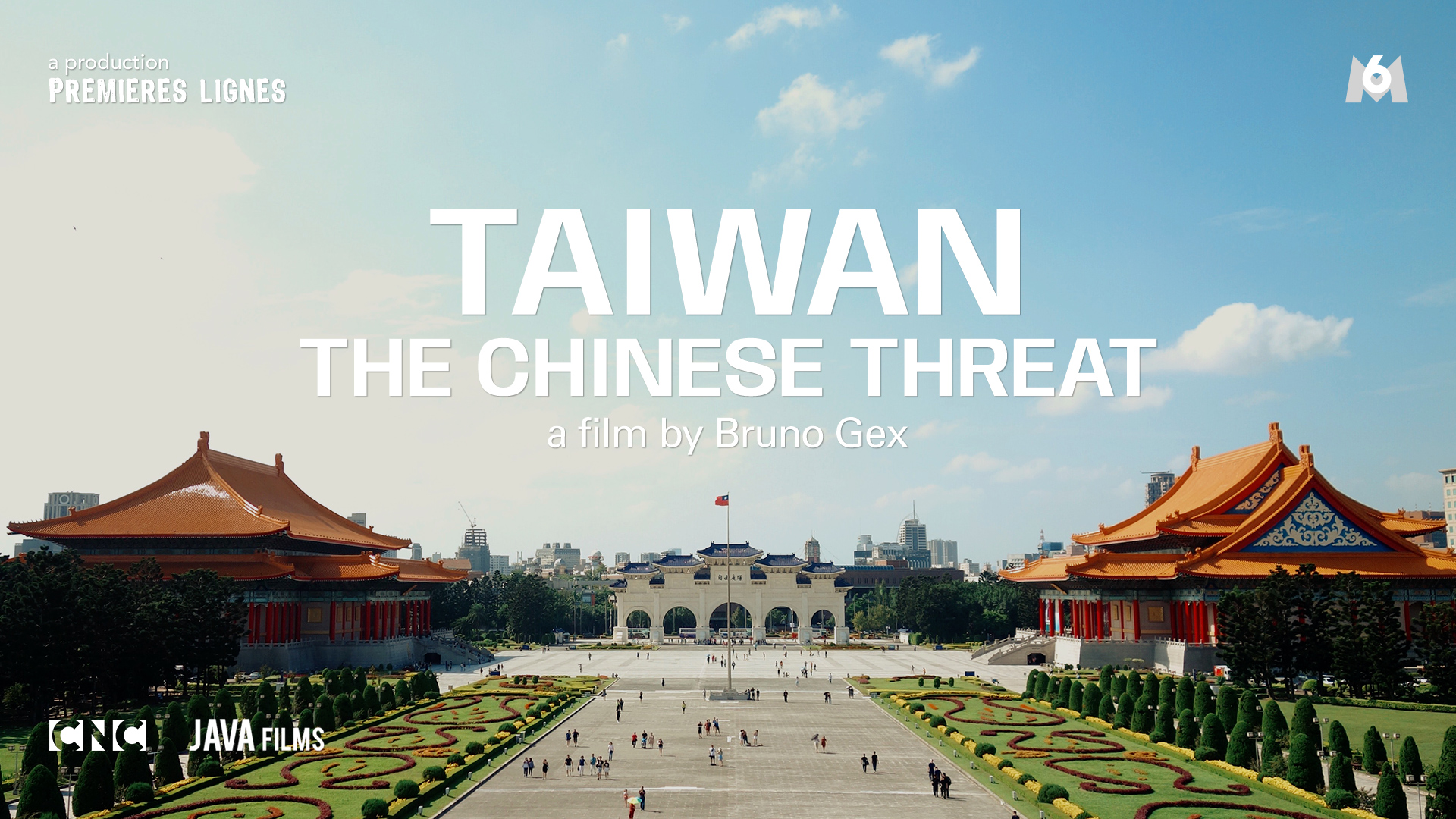 A film by Bruno Gex

Taiwan is one of the most advanced democracies in the world. It’s also one of the most threatened. Despite being one of the world’s leading economies, having its own president, government, flag and anthem, no country recognises it. The problem is that China has always considered Taiwan to be one of its own provinces. Even today, President Xi Jinping does not rule out using force to claim it back. But what’s different now is that both sides seem to be becoming more militant…

For decades, the majority of people in Taiwan wanted nothing to change. They were careful to avoid offending China while enjoying the freedoms and lifestyle of not living under a dictatorship. Wayne is one of those Taiwanese people who wants this status quo to continue. His business depends on China but he doesn’t want reunification. “Everyone knows it, Taiwan is an independent country… but you don’t have to shout it from the rooftops, that’s all…”.

But since the 2014 Sunflower movement, a majority of young people are increasingly demonstrating for independence, even if it means China cracking down. Having seen what happened in Hong Kong, they believe they need to be more proactive. “We are a democratic and free country. Whereas they are an authoritarian country …  we must oppose China and become independent.” explains Roy. On the other side CUPP, an extremist pro-Chinese party, is actively pushing for reunification. Founded by a mafia gang leader, members have been convicted for attacking and harassing independence supporters.

Today the Taiwanese are at a turning point in their history. Will the de facto independence of their country become official? Or will Beijing do everything in their power to annex the small island?