A film by Paul Moreira 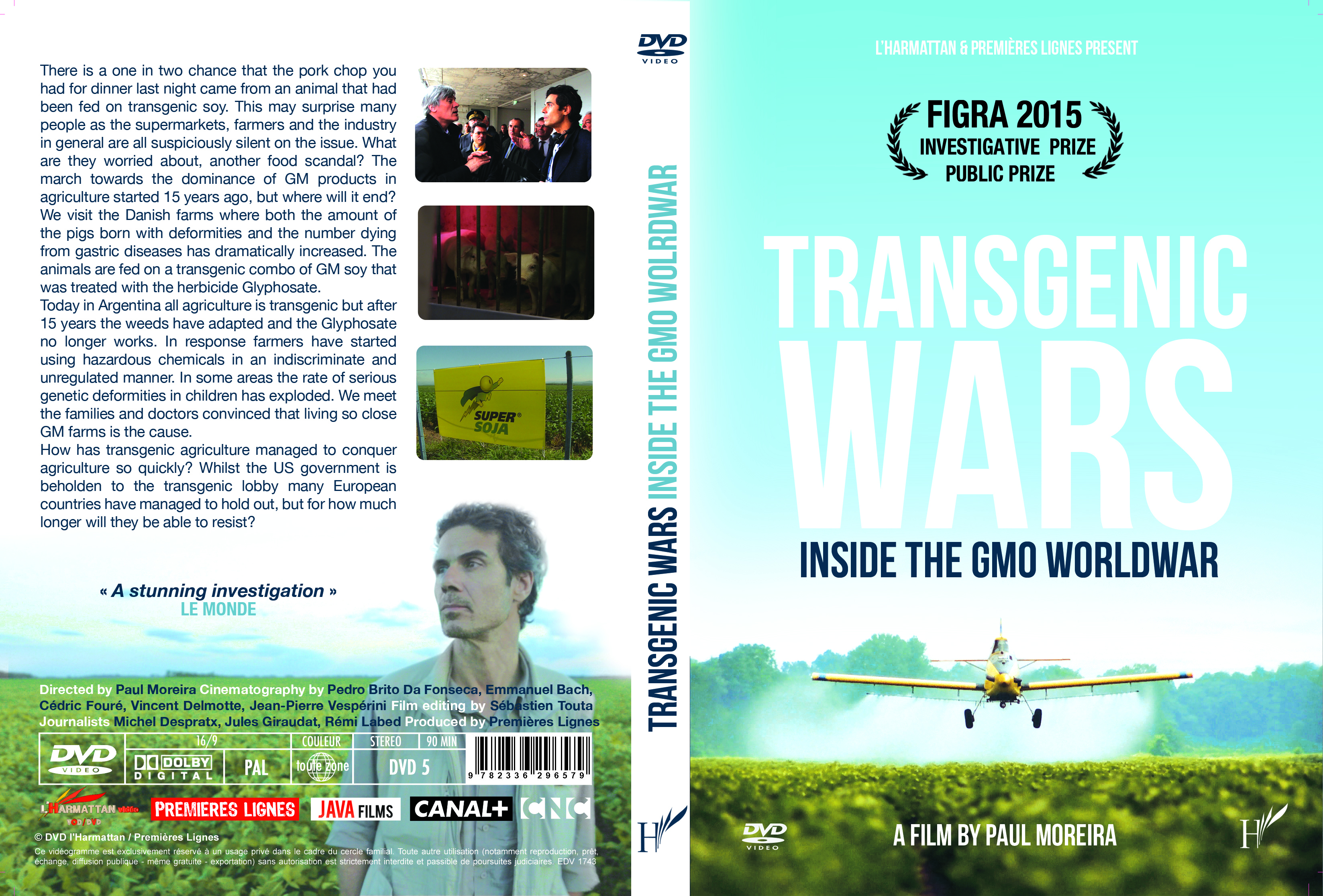 Pro GMO lobbyist tells that Monsanto herbicide is safe enough to drink, then refuses to drink it.

In the wake of the World Health Organization’s designation in March 2015 of the active ingredient in Monsanto’s Roundup herbicide as a “probable carcinogen”, here is the sensational video currently on You Tube of the interview with the high-profile GMO advocate Patrick Moore, by French investigative journalist and film maker Paul Moreira in his film produced by Premieres Lignes TRANSGENIC WARS.

The clip and the reactions on the American satirical programme THE YOUNG TURKS:

There is a one in two chance that the pork chop you had for dinner last night came from an animal that had been fed on transgenic soy. This may surprise many people as the supermarkets, farmers and the industry in general are all suspiciously silent on the issue. What are they worried about, another food scandal? The march towards the dominance of GM products in agriculture started 15 years ago, but where will it end? We visit Danish farms where both the amount of the pigs born with deformities and the number dying from gastric diseases has dramatically increased. The animals are fed on a transgenic combo of GM soy that was treated with the herbicide Glyphosate. Today in Argentina all agriculture is transgenic but after 15 years the weeds have adapted and glyphosate no longer works. In response, farmers have started using hazardous chemicals in an indiscriminate and unregulated manner. In some areas the rate of serious genetic deformities in children has exploded. We meet the families and doctors convinced that living so close to GM farms is the cause.

How has transgenic agriculture managed to conquer agriculture so quickly? Whilst the US government is beholden to the transgenic lobby many European countries have managed to hold out, but for how much longer will they be able to resist?

Fifteen years ago, when the genetic modification of seeds and plants was being described as a ‘super technology’, French investigative journalist Paul Moreira was one of the last reporters allowed into Monsanto’s laboratories before they closed their doors to outside cameras.