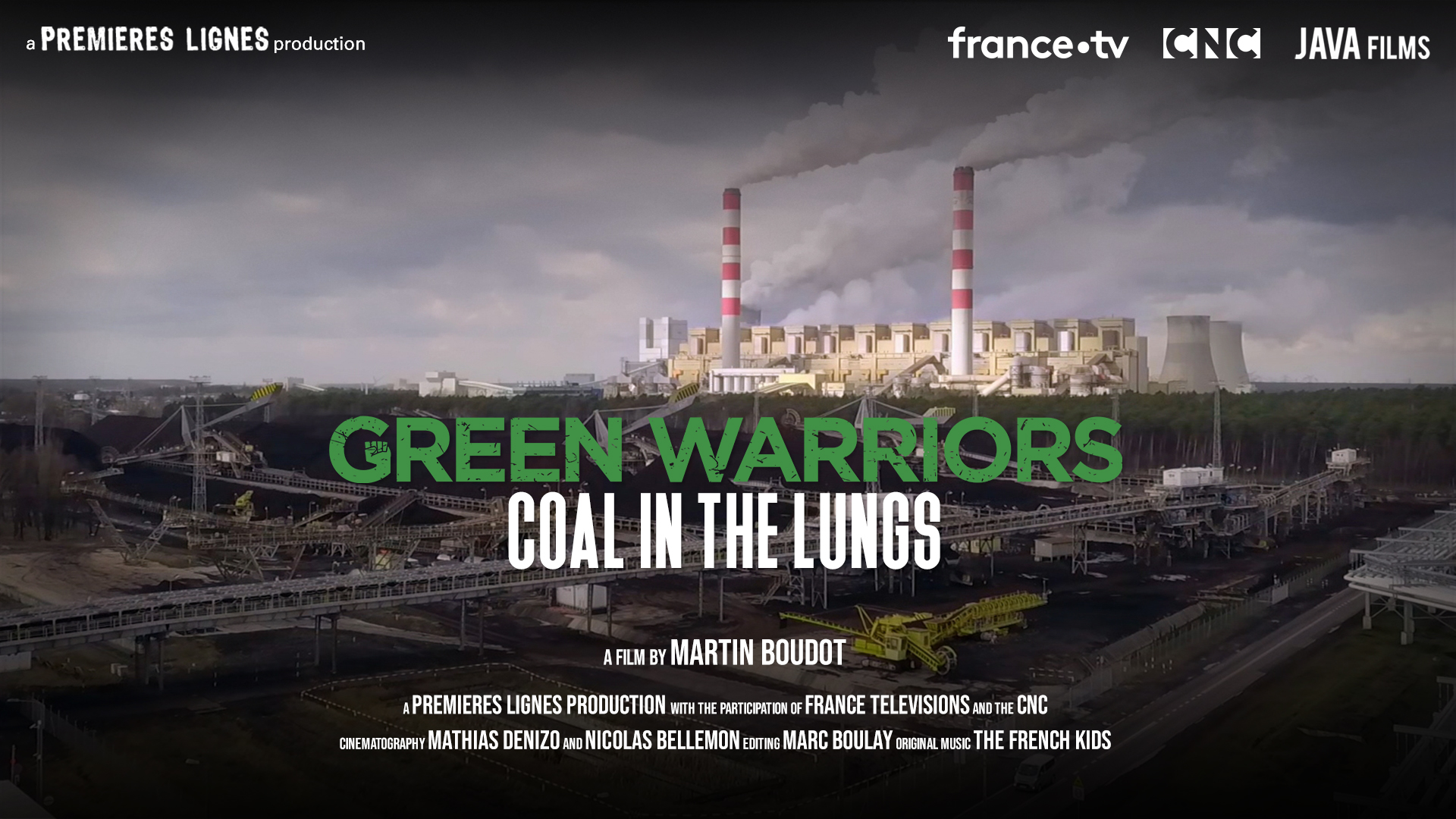 Green Warriors: Coal in the Lugs

Every year, 500,000 Europeans are meet a premature fate due to air pollution.

One of the main causes of this pollution is coal – a fuel that is still used in many European countries.

And this air pollution has no borders – it spreads its contamination throughout the continent, where citizens fight every day for their basic right to breathable air.

Many doctors have raised the alarm, but there is a lack of evidence to make real change.

Together with scientists and citizens, a team of journalists sets out to search for evidence of air contamination. They will carry out a unique, one-of-a-kind scientific study: comparing the levels of carcinogenic pollutants found in the bodies of European children.

Despite the hardships and an arrest by the police, after a year of investigations, their results make the headlines, force a government to act and will draw the attention of the European Parliament.

Will the powerful coal lobby resist these revelations?

“Green Impact of the Year” at World Congress of Science, 2021