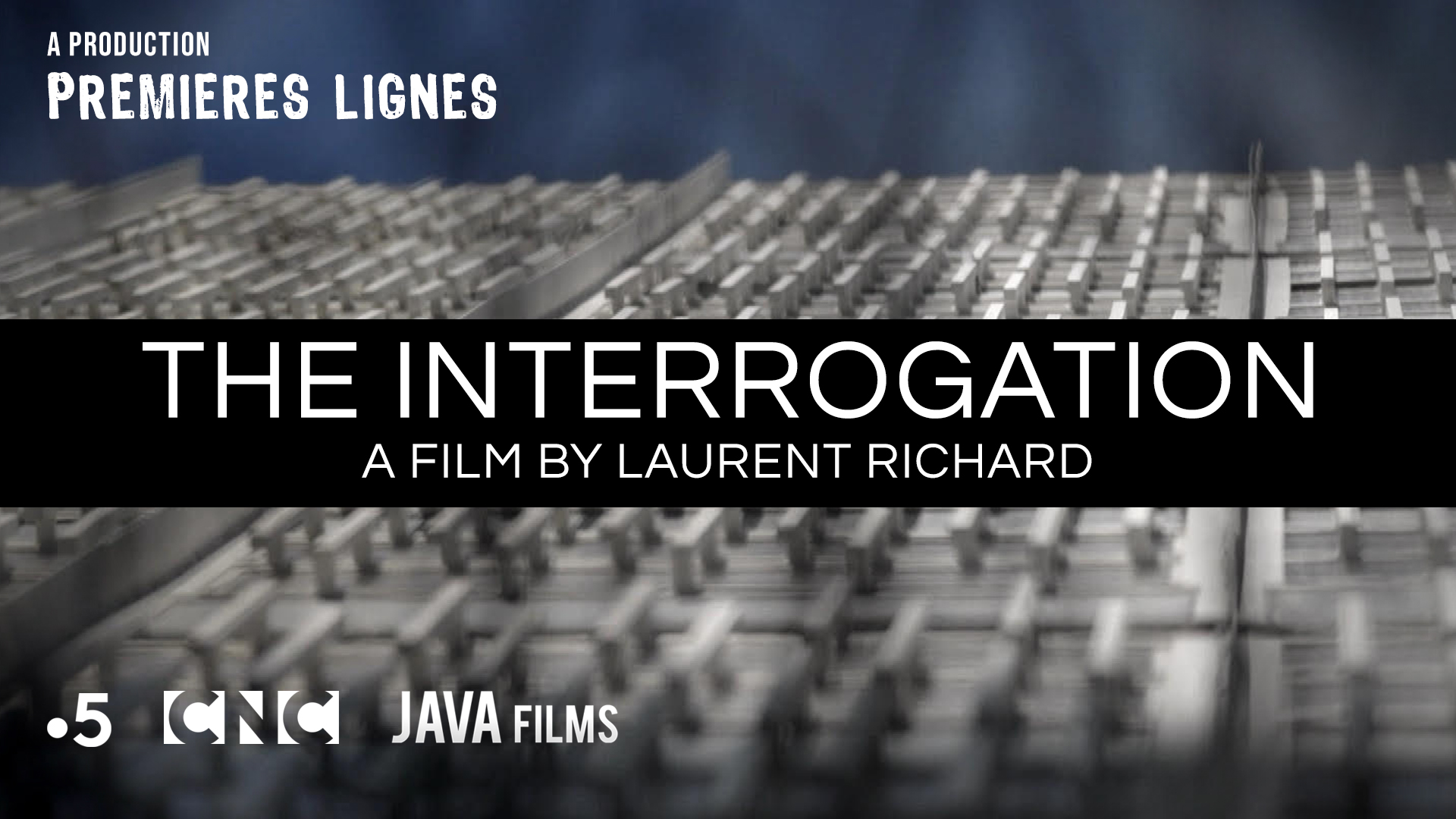 a film by Laurent Richard
Why would someone confess to a crime they didn’t commit?
In America, nearly 30% of those exonerated by DNA tests had previously confessed. For more than half a century, the Reid technique was the favored method of extracting confessions out of suspects. This method of slowly building pressure often made it seem that admitting guilt was the easiest way out. But now, a number of police forces are abandoning the Reid technique because of the risk of generating false confessions.
We hear from the men and women who have spent more than 20 years in prison for crimes they did not commit. They tell us about that moment when, in the darkness of the interrogation room, cut off from the world and terrified by police officers, they finally said what the interrogators wanted to hear…the moment their lives changed forever.