A film by Xavier Muntz

An empowering narrative from inside the war. When multicultural and heterogenous allies give hope.

In December 2014 ISIS militants managed to completely surround the town of Sinjar in Iraq. The Yedezi Kurdish residents of the mountain town, which lies about 50km from the Syrian border, are trapped. But they are not beaten. Xavier Muntz was dropped by helicopter into Sinjar and spent three weeks among the inhabitants as they fought for their lives and their homeland.

The war is part of the daily life in this remote place. ISIS kills men and sexually enslaves women. Resisting is necessary, despite an insufficient and outdated arsenal.

The resistance force here is made up of fighters from many countries and religious groups; all united against their common enemy. Fighting alongside each others are Kurds from Syria and Turkey, Christians and Muslims and even an American, Jason, who contacted them through Facebook. Jason, a Republican supporter, was very surprised when he found out he had joined a group of marxist Kurds. Nevertheless, he is still fighting along them.

Quite unusual for such a conservative part of the world, there are also women who have enlisted and who fight as fiercely as any of their male colleagues. We see a female fighter lecturing her male colleague on the necessary gender equality.

We see how life continues surrounded by severe daily battles. Xavier was at the frontline of audacious assaults against ISIS. He also filmed debates between Yezidis and Muslims. They deny any Islamic institution status to ISIS. Wee see kids playings with amunitions, men joking while drinking tea. And the violence of the war. Jamil, a Christian Kurd gets shot by a sniper. His struggle to survive, surrounded by his comerade-in-arms, is a moment of intense emotion.

After many massacres of their people, those left here are afraid but defiant against extremists who want to destroy them and their way of life forever.

Extraordinary and exclusive footage from inside the war against ISIS. 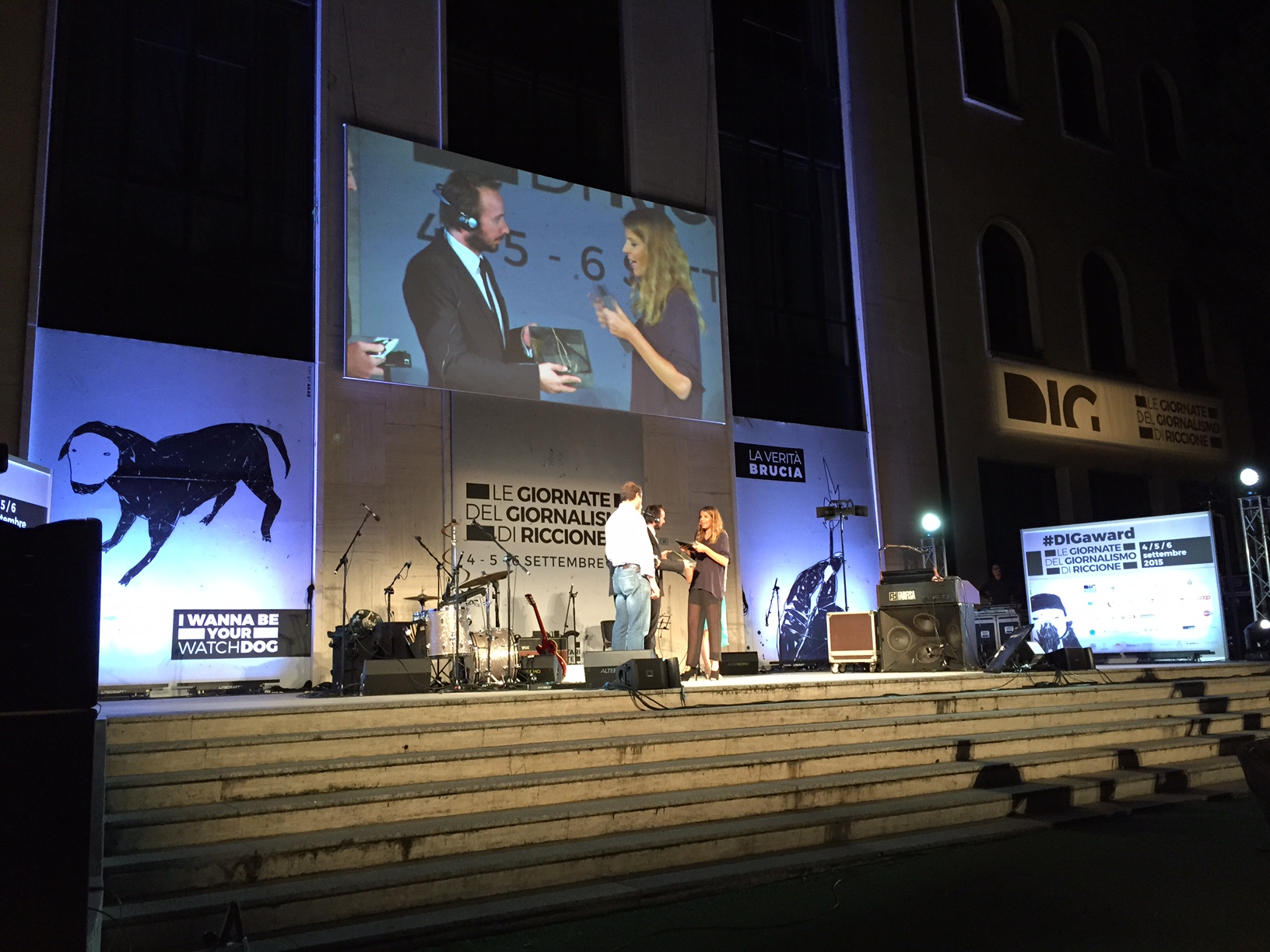