VIDEO TEASER IN ENGLISH – Elise Lucet from France 2 and Laurent Richard from Premières Lignes are being sued by the country of Azerbaidjan for defamation in a French Court for describing the oil-rich state as a “dictatorship”. This trial in France could set an important precedent for foreing governments exporting their censorship beyond their borders, to curb freedom of the press.

See the articles in English:

“Former Soviet republic goes to court in bid to ‘export censorship’ beyond its borders”, by Jon Allsop, Columbia Journalism Review

The Azerbaijani Laundromat, by the OCCRP (The Organized Crime and Corruption Reporting Project) and Transparency International.

The Azerbaijani Laundromat is a complex money-laundering operation and slush fund that handled $2.9 billion over a two-year period through four shell companies registered in the UK.

This project is part of the Global Anti-Corruption Consortium, a collaboration started by OCCRP and Transparency International. 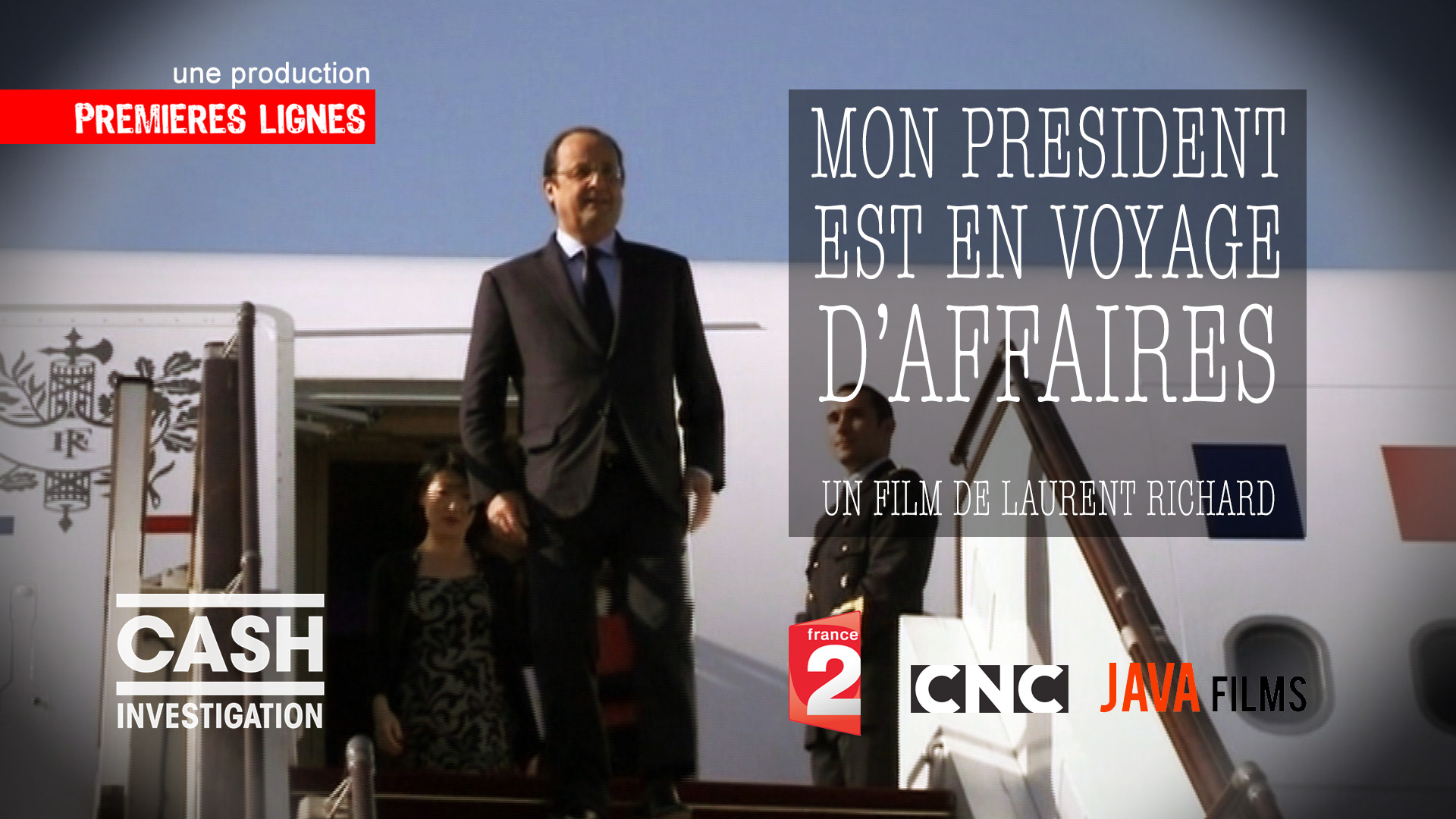